Make it in Great Britain

Beating competition from hundreds of UK companies, A J Wells & Sons, manufacturer's of Charnwood Stoves, will feature in the Government's Make It In Great Britain exhibition at the Science Museum during the Olympic and Paralymic Games and will appear alongside brands such as Rolls Royce, Jaguar, Land Rover and the Royal Mint.
The company's display of woodburning stoves and signage will showcase its latest manufacturing products and educate visitors about the value of manufacturing to UK businesses. The exhibition is the culmination of the Make It In Great Britain campaign - an initiative launched last year by the Department for Business, Innovation and Skills which aims to challenge outdated opinions and transform the image of modern manufacturing. 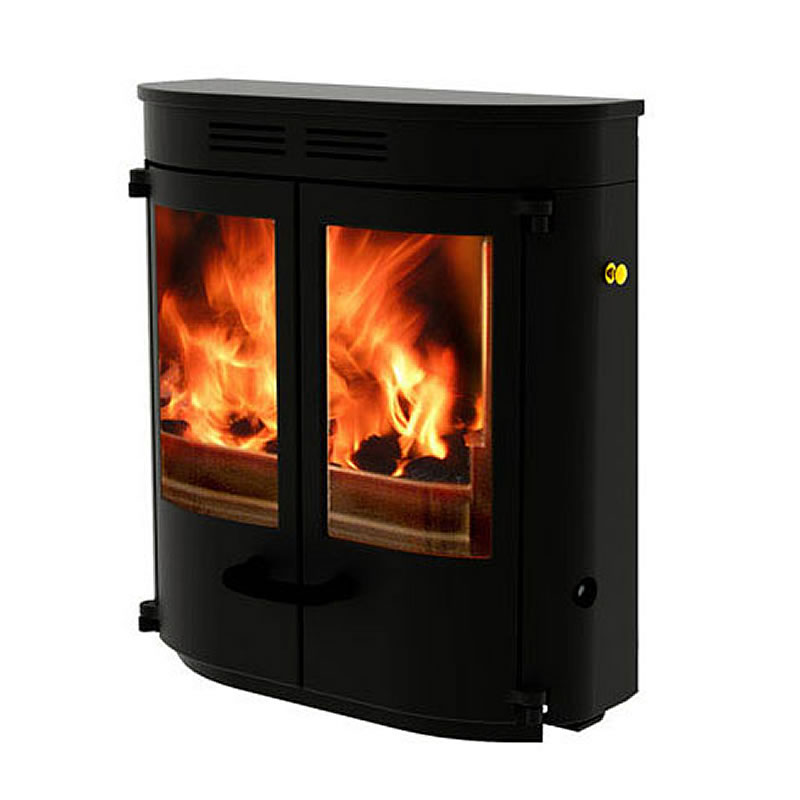 John Wells commented: "We are delighted that we are giong to be a part of the Make It in Great Britain exhibition, and feel very proud to representing the manufacturing industry.This summer will be one of the most exciting that Briain has seen in a long time and so to be involved in the exhibition when all eyes will be on the UK is a wonderful thing. We are looking foward to helping show the general public what the manufacturing industry is really all about, and we hope that lots of people will come to the exhibition to support us."
Posted by Mark at 08:56