Save money on your heating bills with a new, smart energy meter

To help homeowners control their bills and save money, British Gas are rolling out touch screen smart meters to their customers that will show exactly how much energy is being used in pounds and pence and allow for energy comparisons by hour, day, week and year. 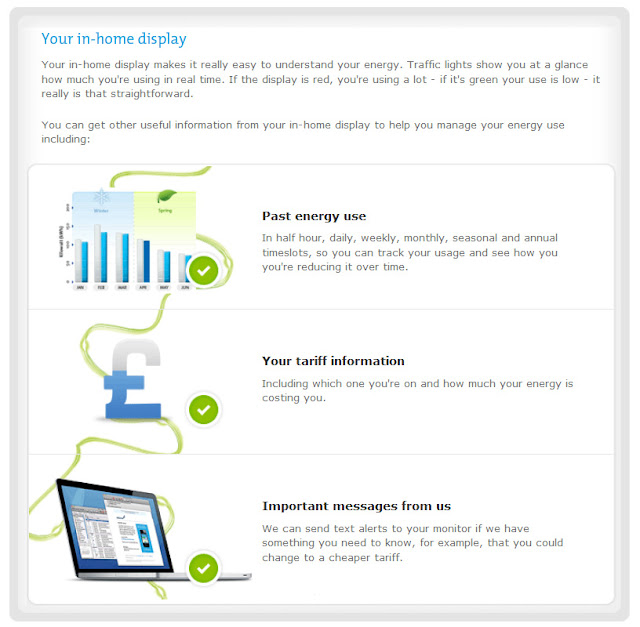 Customers can use the touch screen meter reader panel to set up a user profile based on a few questions about the house — e.g. property type and number of rooms — so that energy consumption can be budgeted against realistic targets. It then uses a traffic light system to alert users as to when large amounts of gas or electricity are being used. Monitoring energy bills with the smart meter aims to help households save up to 10 per cent on their bills, equivalent to £105 a year.
The touch screen pad can be placed anywhere in the home and meter readings will be sent directly to British Gas so there’s no more estimated bills, only bills based on exact usage.
British Gas has installed 400,000 meters in customer’s homes already and will begin the roll out again this month to have it in 10 million British Gas homes by 2019*. It’s a phased roll out so smart meters will first be given to households where old meters have reached the end of their lifecycle and need replacing. The same will apply to new customers – a smart meter will only replace meters that have reached the end of their lifecycle.
Find out more about smart meters at britishgas.co.uk...