Fireplaces Keep You Healthy In Winter! 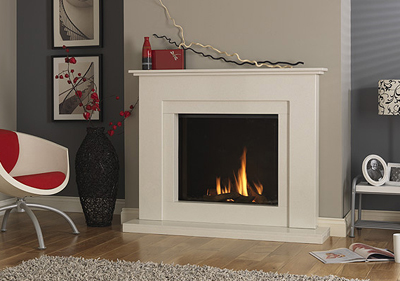 Fires & Fireplaces can not only help boost the value of a home, but they can also keep occupants fit and healthy, a newly-published paper suggests.

According to research carried out by the Chartered Institute for Environmental Health on behalf of Friends of the Earth, cold housing is still a major problem, even in 21st-century Britain.

Indeed, the study found that illnesses caused by cold housing cost the NHS £145 million a year, mainly due to the need to treat people for respiratory illnesses and hypothermia. 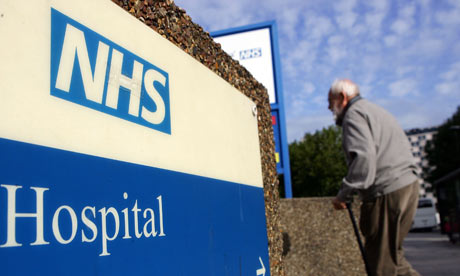 Furthermore, the institute's head of policy David Kidney has noted that this figure is likely to be just "the tip of the iceberg", with a definitive cost to the health service hard to nail down due to the difficulty of linking cold homes with a wide range of illnesses.

Commenting, Friends of the Earth's warm home campaigner Dave Timms said that it is "shocking" that people still have to put up with homes with cold rooms, suggesting property owners invest in good-quality insulation in order to address the problem.

This comes in the same week that MyHammer's Jim Hustwit advised UK homeowners to invest in improvements such as a new fireplace so as to add value to their properties.